A great article on Thomas Stanley, the last husband of Margaret Beaufort aka Countess of Richmond aka you know ‘My lady the King’s mother’. Great blog too

Portrait purported to be of the first Earl of Derby but the costume is of a later period.

Thomas Stanley was born c. 1435 to Sir Thomas Stanley, 1st Baron Stanley and Joan Goushill, daughter of Sir Robert of Heveringham Goushill and Lady Elizabeth FitzAlan, Duchess of Norfolk; herself the daughter of the 11th Earl of Arundel and Lady Elizabeth de Bohun. Lady Elizabeth was aunt to a royal Duchess, Lady Eleanor, who married Prince Thomas of Woodstock, Duke of Gloucester [youngest son of King Edward III] and the wife of the future King Henry IV, Lady Mary [she died in 1494; Henry was crowned in 1499]. Mary was the mother of Henry IV’s heir, Henry V. 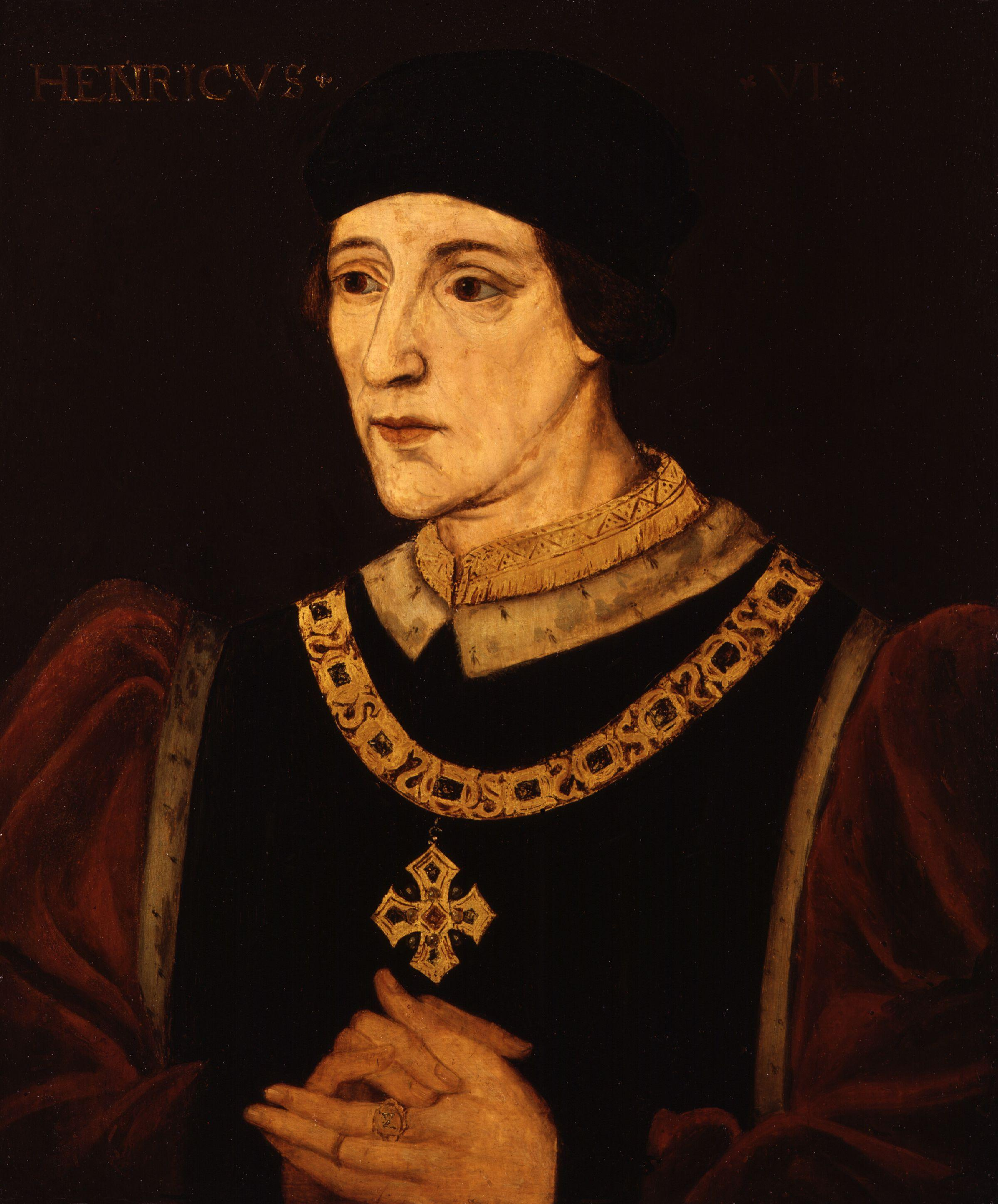 King Henry VI, unknown artist, late 16th or early 17th century. Transferred to the National Portrait Gallery in 1879 from the…