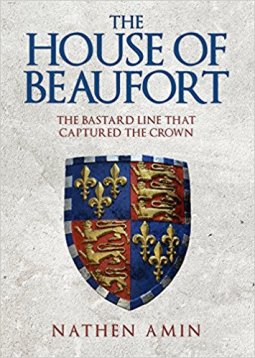 This is a book every history buff needs to read if they are interested in finding out about the roots of one of the most infamous dynasties in world history, who will continue to fascinate us in decades to come.
I absolutely loved how descriptive this book was. From start to finish, I was hooked. And this is one of those books that I just had to re-read again because being a huge history buff, I wanted to see what important things I hadn’t highlighted. Turns out that with a book like this, everything is a highlight so you might as well be stuck taking notes and going back to the original source when you want to check something you might have missed. 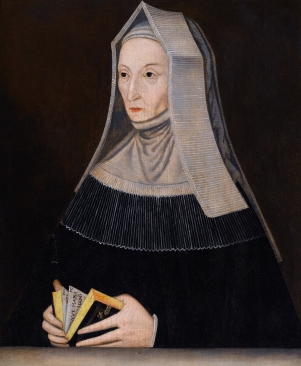 Writing a biography is not easy, especially one that takes on the challenge of chronicling the life of a family that has been largely obscured by their most infamous and famous contemporaries. Nathen Amin begins with Henry Tudor’s ascension to the throne of England following Richard III’s defeat at the Battle of Bosworth. It is a tale that takes you back through time, to an era of deceit, love, loss, shifting loyalties and above all, survival.
When Margaret Beaufort watched her son being crowned, her confessor, later Bishop Fisher, said that they weren’t tears of joy but of fear. She was the only surviving member of the eldest son of John of Gaunt and his mistress (later wife) Kathryn Swynford. The fact that she had seen her family nearly fade into oblivion and lived through many reigns, was more than enough to worry about her son’s future.
But through it all, she like most of the first Beauforts persevered.
This is a tale of one’s family unlikely rise to power and whose descendants still sit on the throne of England. Those who are new to this era will learn a great deal about it from this book, and those who are already familiar with it won’t be disappointed either because unlike pop historians, the author was fairly objective, drawing his conclusions from reliable sources and forensic evidence.

I’m proud to say, this is a great addition to my collection of favorite books and I am guessing you will feel the same way after you finish it. This is a reminder that the impossible often became possible and that there were no shortages of twists and turns, often due to kings and aristocrats’ excesses and their miscalculation and plain sheer luck, that led to these least likely outcomes. 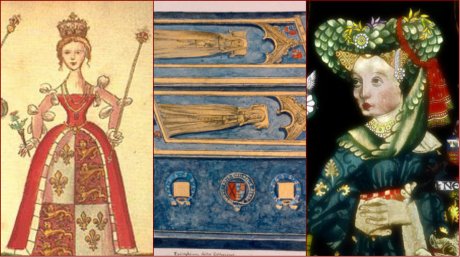 The story of the Beauforts is also the story of a family being torn apart by dynastic warfare which was initiated by one of their own’s spouses when his enmity to the queen forced him to take a route that would change the course of English history, and propel one of their own’s unlikely candidate to become King of England. Through it all, this family produced some of the most notable members who worked alongside their Lancastrian half-brother and cousins, and most of them remained loyal but others, such as the women, were forced to make difficult choices in order to survive.
Kathryn Swynford and John of  Gaunt’s only daughter, Joan was the mother of the formidable Duchess of York, Cecily Neville aka “Proud Cis”. Never fully able to shake the stain of bastardry despite Richard II legitmizing in 1399 but his successor,  Henry IV, instating a clause that took them from the line of succession, became a pious woman and that piety was passed on to her daughter who in turn pass it on to her daughters and granddaughters (most notably, Princesses Elizabeth and Bridget of York). Then there is also the story of another Joan Beaufort, who had to go through unimaginable tribulations to protect her son’s throne and her ambitions. Another married into the up and coming Neville clan, producing one of the most formidable women of the age, Cecily Neville, aka ‘Proud Cis’, who married Richard Plantagenet, Duke of York, a man who’d become the founder of a separate branch of the Plantagenet dynasty and whose ambitions and enmity with the queen, led to the dynastic civil war that lasted over three decades. 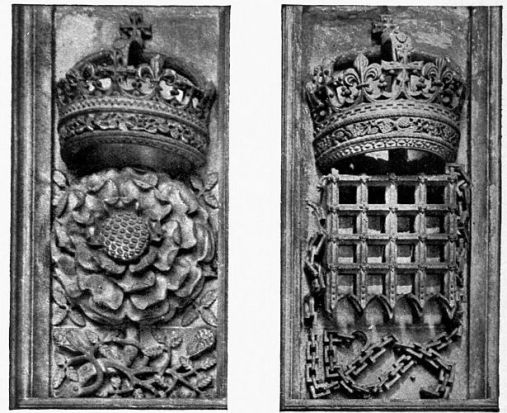 Through it all, a family whose last name died when its last male heir was beheaded after the battle of Tewkesbury, their legacy survived through one of its last descendants, Henry Tudor who besides creating a new device that embodied his dynasty, also included reminders of the House that passed his claim unto him.
Loading Comments...